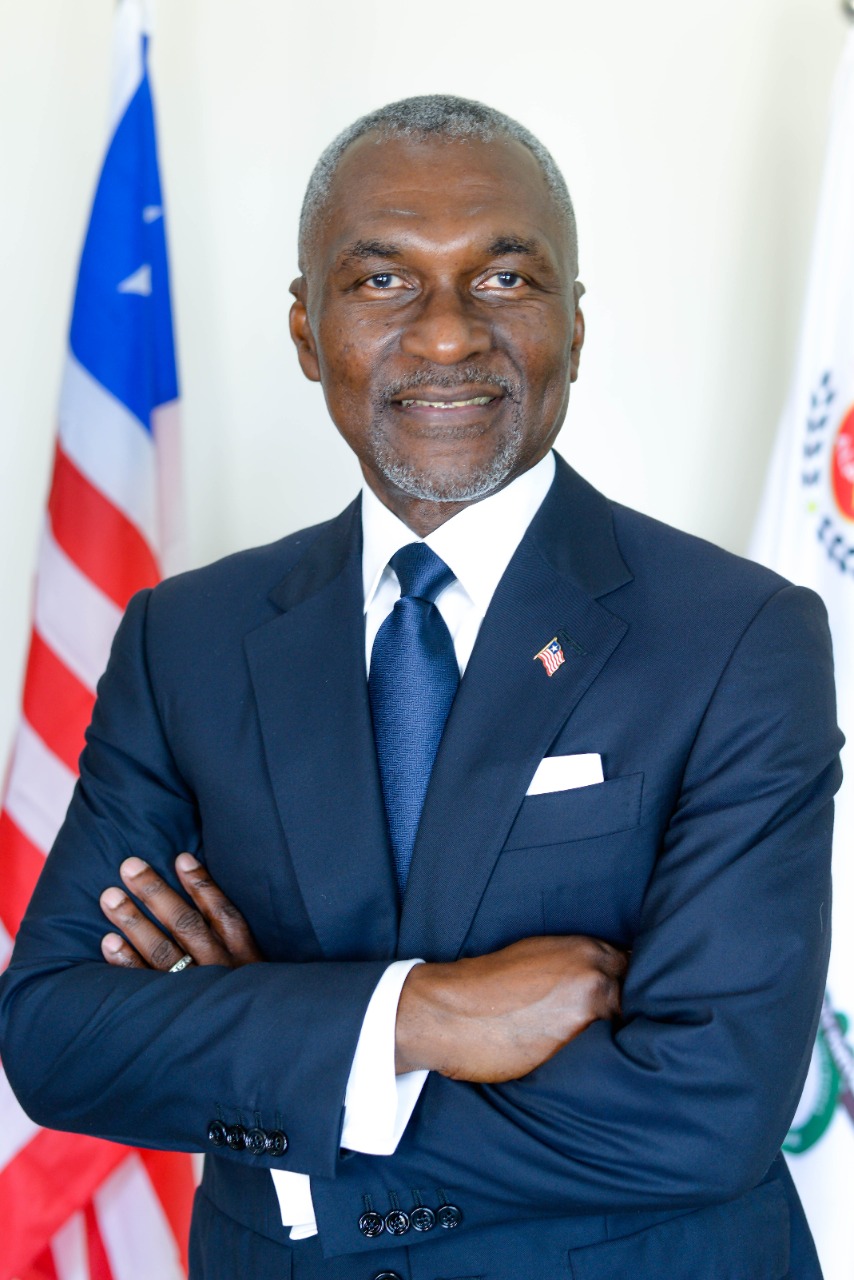 Growing up in a poor neighborhood in Monrovia, Liberia, Alexander B. Cummings is a success story that has proven the immeasurable value of hard work, determination, and an unwavering commitment to achievement without compromise.

Mr. Cumming’s father, Alexander B. Cummings, Sr., an educator who became a priest, and his mother, Ayo, a mid-wife and entrepreneur, taught him at an early age the importance of faith, discipline, a strong work ethic and compassion towards others. His first introduction to business was by his mother, a small business owner who leveraged her young son to go door-to-door to collect payment from customers and keep track of sales. As a mid-wife, she further instilled the importance of giving back, as she provided immunization shots and medication for Liberian children whose families could not afford medical care. Likewise, Mr. Cummings’ father emphasized the importance of a quality education and diligence. The lessons Mr. Cummings learned from his parents have become the foundation of his values and guiding principles to which he attributes his successful career.

Mr. Cummings has nearly four decades of experience working at international businesses, highlighted by an almost 19-year career at The Coca-Cola Company. Upon joining the company, he served as the Regional Manager for Nigeria, where he demonstrated his ability to drive sales and foster significant growth of Coca-Cola’s Nigeria business. Within a short period, he was promoted to become President and Chief Operating Officer of the Africa Group, responsible for the Company's operations in Africa, encompassing a total of 56 countries and territories across the continent.

After several years of realizing record sales and profit growth, Mr. Cummings was again promoted and named Executive Vice President and Chief Administrative Officer of The Coca-Cola Company, responsible for most of the company’s business functions across five groups and 200 countries globally with an operating budget of almost $1 Billion USD and thousands of employees worldwide. Prior to his work at Coca-Cola, Mr. Cummings was Vice President of Finance for Pillsbury International, with financial responsibility for growing a $1.2 billion international food business with operating companies in 16 countries. In this capacity, he was not only one of the youngest senior executives at the Pillsbury Company at the time, but also the most senior of African descent.

As President and Chief Operating Officer of Coca-Cola Africa, two of Mr. Cummings Business Units were recognized over multiple years for delivering the most profit and sales growth and product quality within The Coca-Cola Company, winning the prestigious Coca-Cola Woodrufff Cup, the highest honor a Business Unit can receive. He is further credited with:

While serving in the capacity of a Coca-Cola executive, Mr. Cummings remained active as a humanitarian, mentor, and leader in the wider global community. As a patriot of Liberia and a champion of its people, Mr. Cummings received Liberia’s highest honor, the Humane Order of African Redemption, conferred by Her Excellency President Ellen Johnson Sirleaf, awarded for humanitarian work in Liberia, acts supporting and assisting the Liberian nation, and to individuals who have played a prominent role in the emancipation of Africans and the pursuit of equal rights. Further, The Alexander B. Cummings STEM school in Liberia opened in 2016 in honor of his contributions to educating Liberia’s youth.

Mr. Cummings has also mentored emerging business leaders to create successful enterprises, such as Sundial Brands in the United States, who under Alex's guidance and mentorship more than doubled revenues and profits selling 49% of their business to Bain Capital at a very significant valuation. A global player with a strong network of relationships with heads of state, political leaders, global business leaders, philanthropists, famous athletes and celebrities, Mr. Cummings continues to prove his ability to deliver results consistently and create profitable and charitable outcomes.

Proudly Liberian and passionately committed to its development and the development of Africa as a whole, he launched the Cummings Africa Foundation in 2015 with his wife Teresa and children Ayo and Boikai. In less than a year, the Cummings Africa Foundation has invested nearly $1M USD into health, education, entrepreneurship, the arts, women and youth empowerment and infrastructure projects, creating real change in Liberia.

Mr. Cummings currently serves on the boards of S.C. Johnson & Son, Inc., C.A.R.E. and Clark Atlanta University (CAU), where until October 2016 he served as the Chairman of the Board. He is also a board member of Coca-Cola Bottling Company Consolidated and until May this year, was on the board of Chevron.  He is a member of the Executive Leadership Council (ELC).

In 2016, Mr. Cummings announced his candidacy for the Presidency of Liberia. His wide and varied private and philanthropic sector experience, his success in consistently delivering results by building strong teams and holding them accountable, and his unblemished record of integrity makes him the most prepared candidate for the office of President.  Mr. Cummings is deeply committed to eradicating corruption in Liberia, building Liberia’s capacity, and ensuring the prosperous future of the people and nation of Liberia.